Welcome to the official site of Northern Services, Inc. As a family-owned residential and commercial plumbing, heating and cooling business, we take great pride in our first-class work and customer service to Olivia and the surrounding communities since 1981.

At Northern Services, we care deeply about taking care of our customers and getting the job done right.

In 1981 Arvid Helin and Rich Zuhlsdorf started the two-man shop in a small building on the northwest side of Olivia, MN. The name Northern Plumbing & Heating came from both of the mens’ love for hunting and fishing in the northern woods.

Two years after the doors opened, the two men moved their business to a downtown Olivia location on Depue Avenue. They turned the old grocery store in the new plumbing and heating shop and the business remained there until 2021.

​In January 1995, Rich suddenly passed away due to a brain aneurism. Arv was faced with the decision to either continue on his own or move on to a new endeavor. Arv decided to continue the business as a one-man shop with few different employees to help along the way. 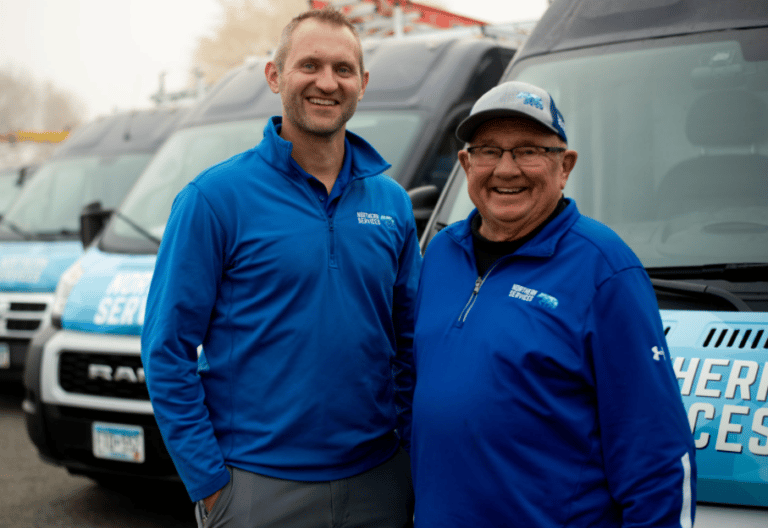 Arv’s son, Gregg Helin worked in the shop from an early age; putting away parts and eventually going to the job site to shadow his father. At the end of high school, Gregg made the decision to continue with the profession and earn his HVAC degree from Century College. Gregg began working with Arv full time after college in 2002. In 2007, Gregg took over the business as owner and president.

In 2010, Gregg’s wife, Cathy (Behr) Helin joined the team as the Business Manager. In 2021, Northern Plumbing & Heating rebranded to Northern Services, allowing for future growth and expansion. They also made the move from their downtown location to a larger building on Highway 212.

Both Gregg and Cathy have a love for their communities and churches, passion for sports and outdoors along with spending time with their four children. 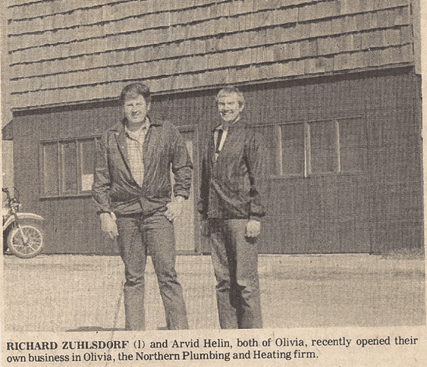 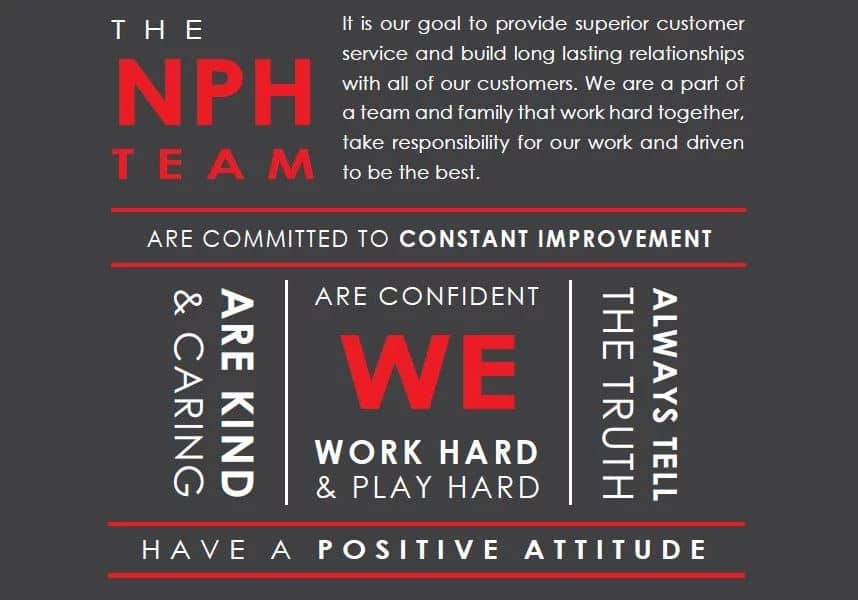 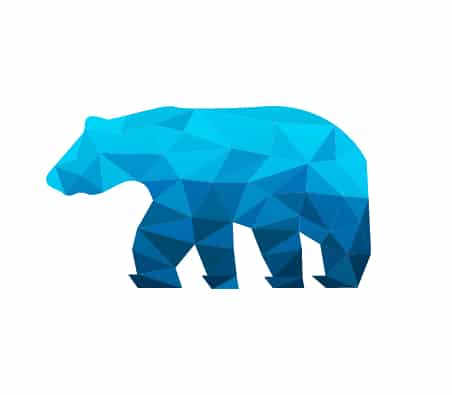 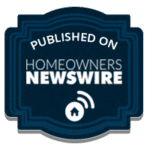